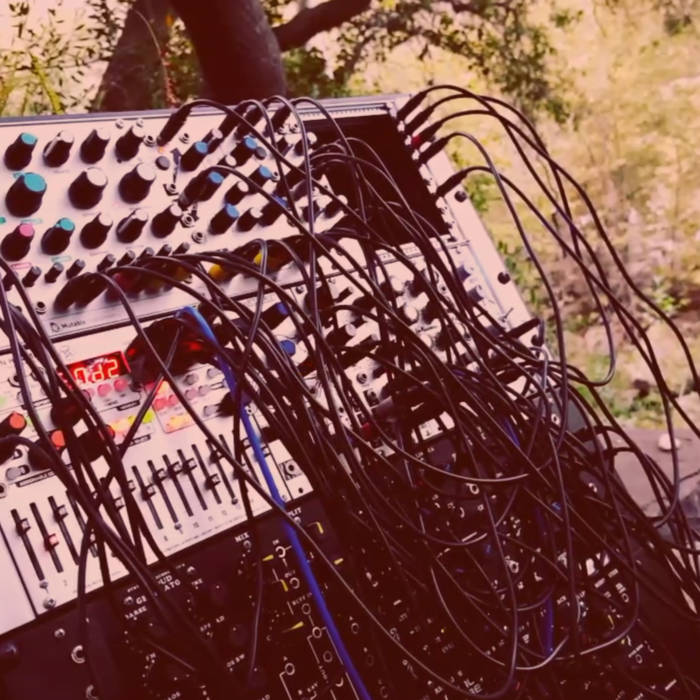 Ojai Drones is an improvised modular synthesizer performance captured outdoors in the woods alongside the Matilija Creek/Ventura River in Ojai, California. It was recorded from a blank slate (nothing patched, no preconceived musical content) in one take on September 5, 2016. The ambient sounds heard were recorded concurrently with the piece.

This release is dedicated to the Los Angeles Modular on the Spot community. You all have forever changed my preconceived notions of what this instrument is, and for that I thank you.

Due to Bandcamp's track size limitations, Ojai Drones has been broken up into four parts. Please enjoy the work using the gapless player of your choice.

Performed and mixed by Morgan Hendry

Bandcamp Daily  your guide to the world of Bandcamp